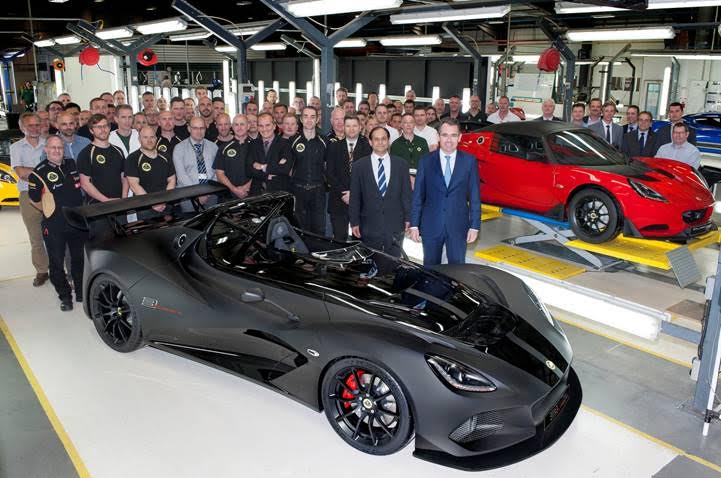 Lotus Motorsport redefines the Exige V6 Cup with the introduction of the Exige 360 Cup. New lightweight panels and an increase in power mean the Lotus Motorsport Cup model continues to provide a benchmark in handling and performance.

The Exige 360 Cup bespoke styling signals an evolution in design, with an option of four colours (Metallic White, Metallic Grey, Metallic Black and Metallic Silver) and stealth matt black roof, front access panel and louvered tailgate. This design is a limited edition run of 50 vehicles and each of these special Exige 360 Cup cars will receive a numbered Lotus Motorsport build plate.

This new model boasts an increase in power of 10 PS with freer flowing induction and a sports exhaust system, which combined with a low vehicle weight of 1130 kg gives an incredibly pure driving experience on road and track. The powertrain updates also give the Exige 360 Cup a sportier soundtrack to enhance the driving experience.

Jean-Marc Gales, CEO of Group Lotus plc, commented: “The V6 Cup was a favourite amongst many knowledgeable customers with its incredible track performance and distinctive design. I am excited about the introduction of the new 360 Cup which moves the game forward with striking new design features and performance upgrades that offer phenomenal ability on road and track.”

The Exige 360 Cup uses the track proven aero package from the Exige V6 Cup with an aerodynamically optimised front splitter, rear diffuser and wing. Together with the flat underside these aerodynamic aids offer 42 kg of downforce at 100 mph (160 km/h).

The chassis on the Exige 360 Cup is a Lotus designed stiff and lightweight bonded aluminium chassis with double wishbone suspension all round. The car is fitted with track focused 2-way adjustable suspension and a 4-dynamic mode (drive, sport, race and off) system, including launch control.

As with all Lotus Motorsport Cup models the Exige 360 Cup is eligible for Lotus Cup race series. 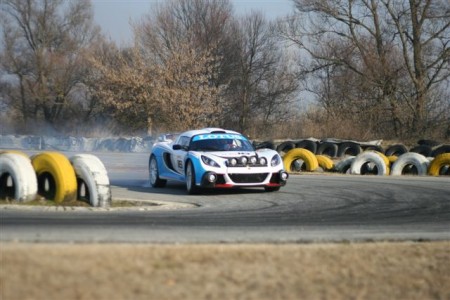 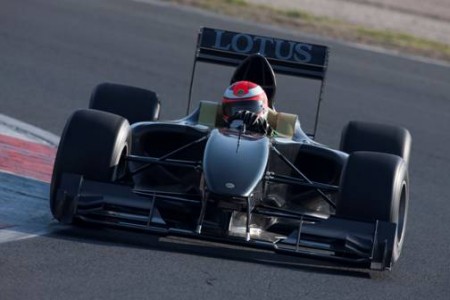 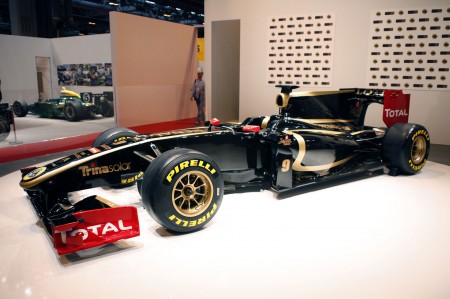 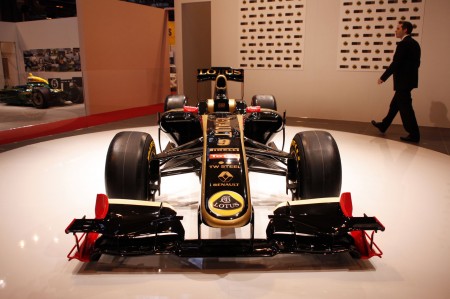 Fantastic documentary showing the creation of the first turbo-powered Lotus F1 car – the 93T. It was also the last car designed under Colin Chapman though unfortunately he died before the car was completed.