Several GGLC members attended the special SFF1 pre-release screening of the Senna documentary with director Asif Kapadia last night. We have been hearing rave reviews of the movie for several months now and have to say that the movie meets and actually exceeds the hype. The film makers have done a masterful job keeping the flow of a movie and building suspense even though we all know how the story ends. 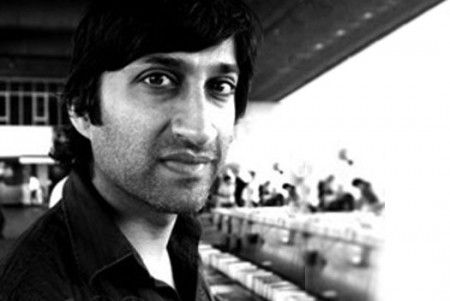 After the movie Asif was kind enough to stay back and answer questions about the movie and the following video shows the session in its entirety. Some highlights include the process of shooting a movie with only archival footage, getting access to Bernies archive, showing the movie to the Senna family, extended footage in the DVD/Blu-Ray, writing the music before making the movie, etc…

A huge thanks to Asif for spending his valuable time with us and giving us this insight into the genius of Senna. He will also be appearing in person on 8/19 at the 7:30pm and 10:00pm shows at the Landmark Embarcadero theater, and on 8/20 at the San Rafael Film Center. We highly recommend that you attend those showings for a chance to discuss the movie in person. For more info on the Senna movie please visit: http://sennamovie.com/ 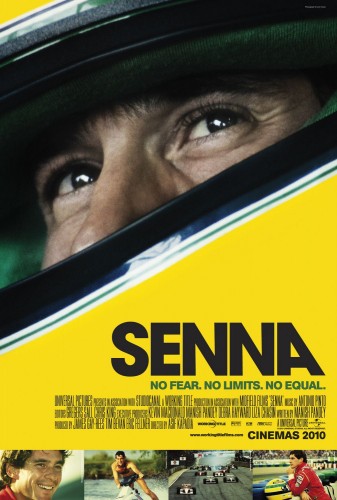 By special arrangement with F1 in America and The San Francisco Formula 1 Group, ‘SENNA’ will be shown Thursday, August 18th, ahead of general release in the San Francisco Bay Area.

Director Asif Kapadia has graciously arranged to make time to attend this special San Francisco screening to discuss the film for a truly one-of-a-kind evening with you – all interested in the film and it’s legendary subject are welcome to attend.

Over 15,000 hours of archive footage were considered by Kapadia for a work of film that critics, F1 fans, non-race fans and especially the Senna family love. The film has been moving moviegoers around the world since it opened last October, and hit the ground running in the United States earlier this year taking the 2011 World Cinema Documentary Audience Award at Sundance.

This event is happening with the support of friends and the greater car club/racing community, and members of the Brazilian community are particularly encouraged to attend. This showing will not be advertised, so please spread the word around your favorite forums and boards about this special night. Movie posters will be available at the screening, while supplies last.

We cannot thank everyone’s support enough for making this very special evening possible for all fans of racing and the film’s hero, Ayrton Senna.

Asif Kapadia, Director:
BAFTA award-winning filmmaker Asif Kapadia is known for his visually striking films. He has an interest in exploring the lives of ‘outsiders’: characters living in timeless, extreme and unforgiving circumstances or landscapes. His films have been awarded and distributed internationally and show how versatile and expressive British cinema can be. Visit http://sennamovie.com/ for a complete bio.

Click here for tickets to this special San Francisco only advance screening with Director, Asif Kapadia.