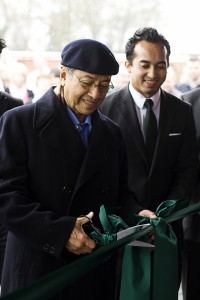 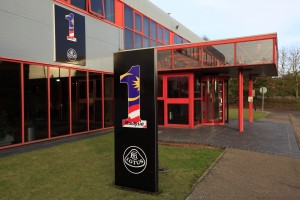 During his tour Tun Dr. Mahathir was given a detailed explanation of the different aspects of a modern Formula One team factory. He was then seated in the Lotus Cosworth T127 Chassis 02 while the engine was fired up, giving the team’s esteemed guest a very rare insight into the conditions the team’s drivers, Malaysia’s Fairuz Fauzy, Italy’s Jarno Trulli and Finland’s Heikki Kovalainen work in at races and tests. 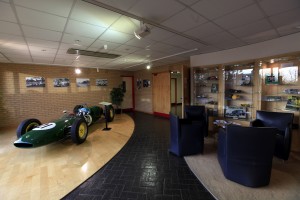 Tun Dr. Mahathir created the vision for the establishment and growth of motorsport in Malaysia, and therefore the birth of the Lotus Racing team. This visionary spirit was the driving force for the establishment of the Malaysian Grand Prix, held at the world-renowned Sepang International Circuit which was also created and built under his Premiership. 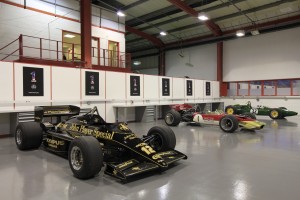 Tony Fernandes and fellow Lotus Racing shareholders Kamarudin Meranun and SM Nasarudin were honoured that Tun Dr. Mahathir oversaw such an important milestone in the team’s development, saying “It is very exciting for us and the team that Tun Dr. Mahathir has been able to come to Norfolk to officially open our factory. He is the Father of motor racing in Malaysia, the visionary behind the birth of the Sepang International Circuit and the Malaysian Grand Prix and has given us all the inspiration to reach for the skies and achieve our dreams – as such it is a tremendous honour for us to welcome him here and we are extremely proud he has opened our factory today. ”

Lotus Racing completed its first official test last week in Jerez and now moves to Barcelona for the final official test before the season kicks off in earnest in Bahrain from March 12th – 14th.