Oh yes, here it is! There’s still room for the Elise at Lotus but what a difference a decade or two makes. The Elise due for release in 2015 is a sexy, agile beast of a car. Finally the Elise comes of age. 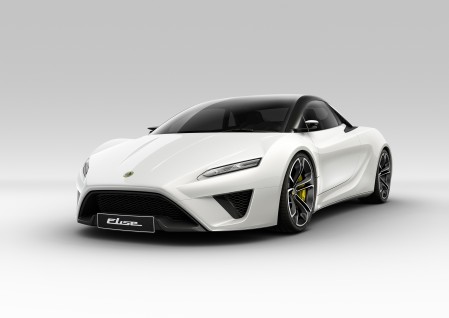 Aesthetically it’s definitely pleasing to the eye, it’s bold directional body gives you subtle hints of the Elise of old so it still seems a touch familiar but at the same time, it couldn’t be more different. 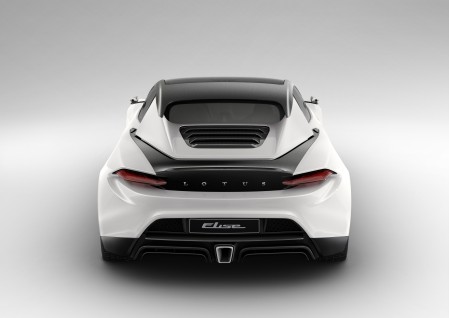 Perhaps a small example of how the car has changed would help. Aside from strong graphic styling, the practicality of the car has had a major overhaul too with sizeable improvements made to the ingress and egress – in simple terms, no more acrobatics but still all the fun you expect from the Elise. 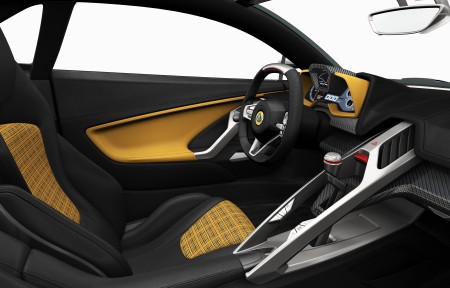 Dany Bahar, Chief Executive Officer of Group Lotus, said: “We worked very hard on getting the Elise 2015 exactly right, it’s our entry level car so it needs to give a proper introduction to the Lotus driving experience.”

“The Elise you can buy now is still a fantastic car, make no mistake, Lotus remain very proud of it, but this is a natural progression for us moving forward. The Elise 2015 will also be class-leading in terms of performance and efficiency but it will do more than that it will take the Elise model to the forefront of its class across the board.”

“The design of the Elise 2015 is perfect for the target market, it’s young, strong, confident, verging on ruthless, it mirrors the engineering and technology. It’s the next generation Elise for a new generation of Lotus drivers.” 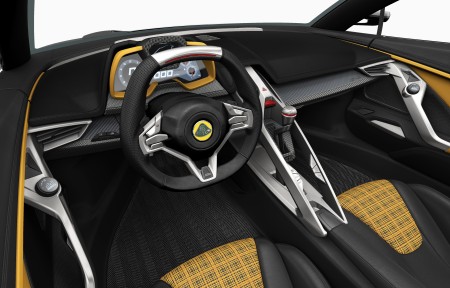 Fear not though, despite the dramatic upgrades the Elise 2015 has lost none of the cheeky charm that made the two-seater sports car famous, it still retains performance through lightweight and handles like a dream – albeit a quite aggressive and tension filled dream. With a 2.0 litre inline 4 pressure charged engine delivering up to 320 PS, the Elise 2015 should reach 0-100kph in under 4.5 seconds.

The Elise 2015, proving great things come to those who wait. 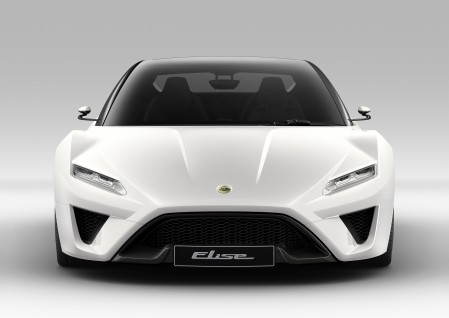 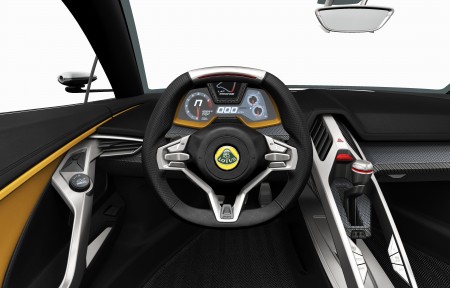